The study used descriptive quality research methods with interview data collection techniques, and documentation to retrieve data from data sources in the form of writing, behavior, actions, events, events, words. The informants in this study are key informants of the Chairman of the DPC of the gunungsitoli city democratic party, the main informant of figures or candidates failed in the gunungsitoli election in 2020 and additional kpud informants and academics / communities.

The results showed that the process of the birth of a single candidate in the gunungsitoli city election in 2020 began with political lobbying and the lack of intention from the public to run because the candidate who eventually became the sole candidate had enormous power or power.

The factors that cause the birth of the candidate are influenced by the power of power (oligarchy) and material power that allows transactional politics (cartel politics) can be carried out by the incumbent candidate by buying the party in the dprd of gunungsitoli city so that the election is carried out with a single candidate versus an empty box. 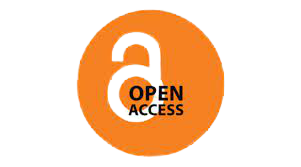 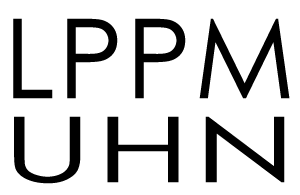